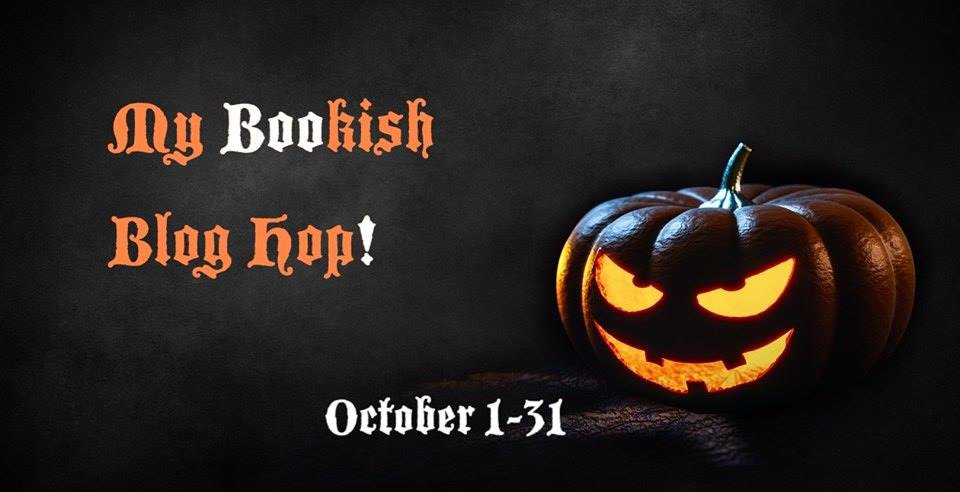 And now on to today’s question…

What book villain would you not want to meet in a dark alley alone on Halloween??

.
So because it’s her birthday, and she is now an adult, my daughter gets an answer and her is Nils Bjurman from The Lisbeth Salander series. He is the worst type of male villain. He does unspeakable things to Lisbeth. I won’t describe them here so as not to offend, but if you have seen the movies, trust the book is much more graphic. Since she is Lisbeth, she gets her revenge.

For me though, I almost said Hannibal Lector, but honestly if I wasn’t rude, he’d be kinda cool to meet. (Don’t judge he’s a psych major’s dream). So I went with Kevin Khatchadourian from We Need to talk bout Kevin by Lionel Shriver. Kevin is born a psychopath and through out his childhood, his mother tries to rectify the situation, but no one believes her. The things he does to animals, people and his own family are horrid and even he doesn’t know why he does them. 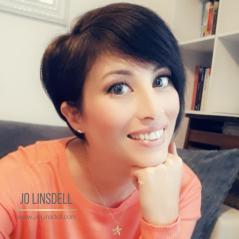 .
The villain I’d least like to meet alone in a dark alley on Halloween would have to be Ackerman from the Shepherd series by Ethan Cross. Whilst meeting Francis Ackerman Jr would be bad, his dad would be even worse. This guy is evil in person and the levels of torture he would go to before killing me would be worse than death.

Um… I don’t know of ANY villain I would want to meet alone in a dark alley on Halloween! But given the choice, I’d probably say Raleigh from Madeline Dyer’s Untamed series (The creepiest part is that he 100% believes that he is doing the right thing, committing all these atrocities against humanity…)

Roskelem or Rykledan from Kelly Blanchard’s Chronicles of Lorrek. Both are very powerful and extremely unstable!

Also… An Inquisitor from Brandon Sanderson’s Mistborn series. Now those guys gave me the heebie-jeebies!

It’s the most fun you can have in the summer out of the water.

If you have knowledge, let others light their candles on it ~ Margaret Fuller

1 thought on “My BOOkish Blog Hop: What book villain would you not want to meet in a dark alley alone on Halloween?”